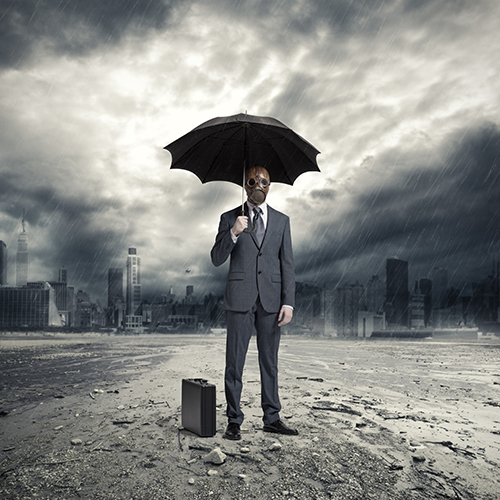 When he burst onto the music scene in 2012 with his debut album, Darker Magic, the Circa22 recording artist mr. darling rose to prominence as one of the most innovative and shocking DJs on the electronic music scene. His shows were not merely about the music, but even more about the experience of the music which drew listeners into a world of evil and mystery that was meant to both shock and awe. Now, on the verge of the debut of his follow-up album, Apocalypse, mr. darling has envisaged a world sent into terror, madness, and complete destruction by the savages and ravages of war. mr. darling sat down with Filthy Lucre to talk about his album and what it's like to be the most provocative DJ working in Cascadia today.

FL: Thank you for joining us.

MD: Thank you for having me.

MD: The world around us is the inspiration. War is a constant of our daily lives it seems. New Spain invades its neighbors, murdering thousands, and for those people who were going about their lives peaceably. The reports about what is going on down there, the rumors that I've heard, and stomoch churning. I think we're going to learn soon a lot of scary truths about what's going on down there and those who did nothing now are going to be held to account.

FL: You're talking about the rumors of genocide?

MD: Yes, absolutely. Mass graves as one group of people attempt to exterminate another group of people. War like this is a kind of savagery reserved for humanity and I believe that one day the seeds of that savagery are going to complete destroy us all. The Eurasian Treaty Alliance and its positioning of itself against the Empire of Australia, forcing nations to choose sides in an epic battle against one another. That's the setup for a knock-down, drag-out fight. Nearly three billion people fighting each other while another three billion stand on the sidelines unable to feed themselves because worldwide trade and commerce in an increasingly integrated world has broken down.

MD: Yes, it is, and I'm just getting started. These governemnts are, right now, manufacturing weapons beyond anything we've ever seen on this planet. Weapons of such destructive power that they can wipe out an entire city with one explosion or destroy an entire genetic population of people with a custom virus while another group survives unharmed. This is scary shit, incredibly scary shit, that requires an emotional and intellectual response to match. That's what I tried to do with this album. I wanted to create a sonic landscape that emphasized the potential destruction of the world, to showcase the collective malevolence that we're allowing to exist in the world and how our lack of action is going to bring about our own demise and our ultimate end.

FL: All set to some really wonderful beats.

MD: That's part of it, too, I wanted the beats to be infectious. To make you want to dance and for that dancing to be both a counter-point to what's going on in the world but also as a kind of indictment. While you're dancing the world is falling apart... so what are you gonna do about it when the dancing stops?